The Landscape Assessment Study has been motivated by the urban pressure on the river plain area known as Vega Baja, a key site for the city of Toledo with its important archeological remains, the relationship with the river Tagus and the need to protect the historic city and surroundings, declared a UNESCO World Heritage Site in 1986.

Landscape visual protection already was a consideration in the 1940 declaration of Toledo as a national historic site, developed further by the Ministry of Culture in the 1968 guidelines. The Special Plan for the historic city in 1997, included a specific Visual Protection zone, showing areas where urban development and public works could create a visual impact on the historic area of the city and damage or diminish the territorial identity of Toledo. Vega Baja was included in this visual protection zone and protection measures were duly observed till the 1986 City General Plan, when the Tagus river flood plains where slated for development.

The Landscape Assessment has highlighted the present vulnerability of Vega Baja to development but also the enormous potential of the site for the city of Toledo as place where citizens can connect with the river, and as a public open space where archeology can coexist with many other uses without negative effects for the landscape as a whole, but on the contrary contributing actively to city life, with environmental benefits and diverse cultural and leisure offerings. 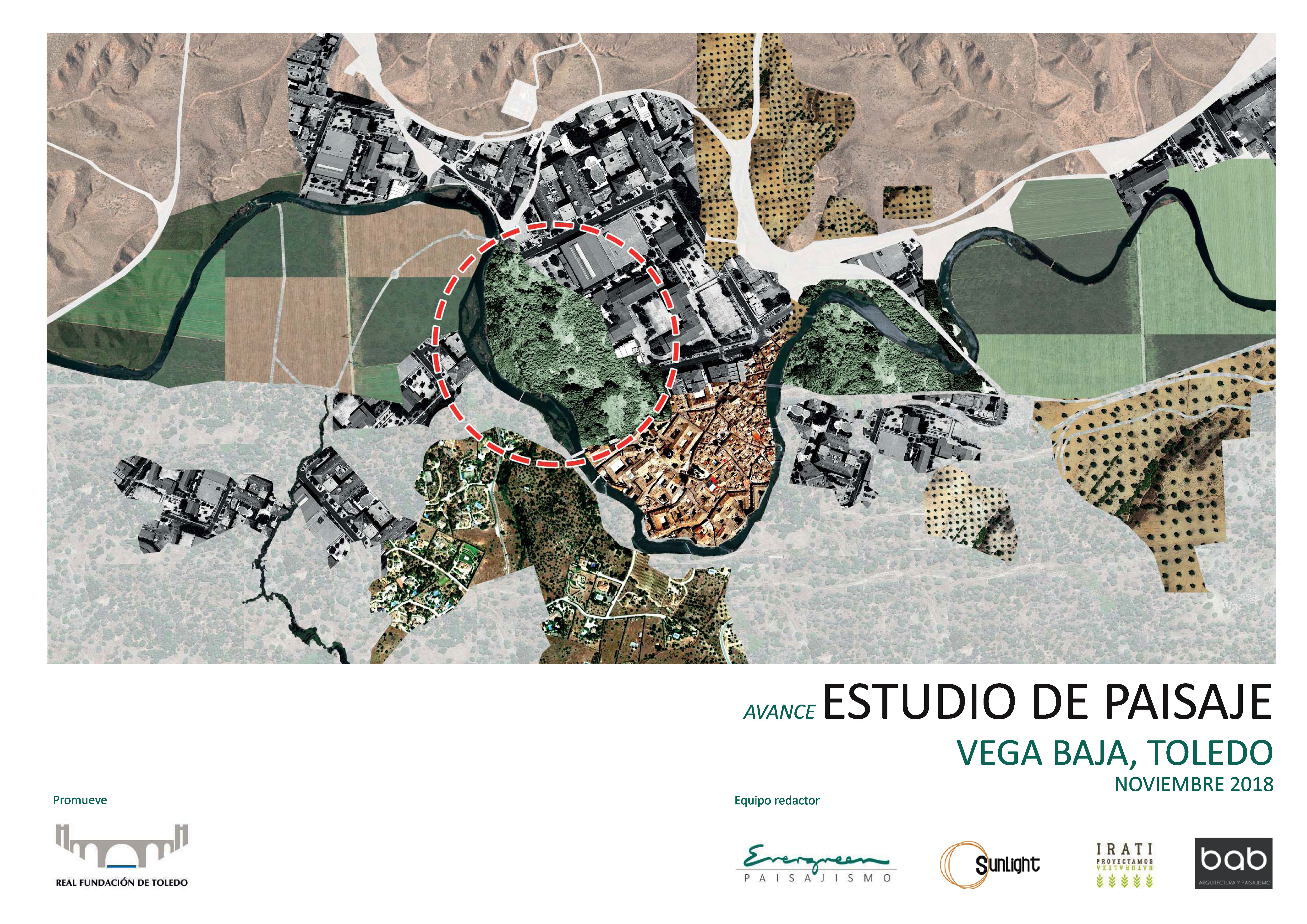 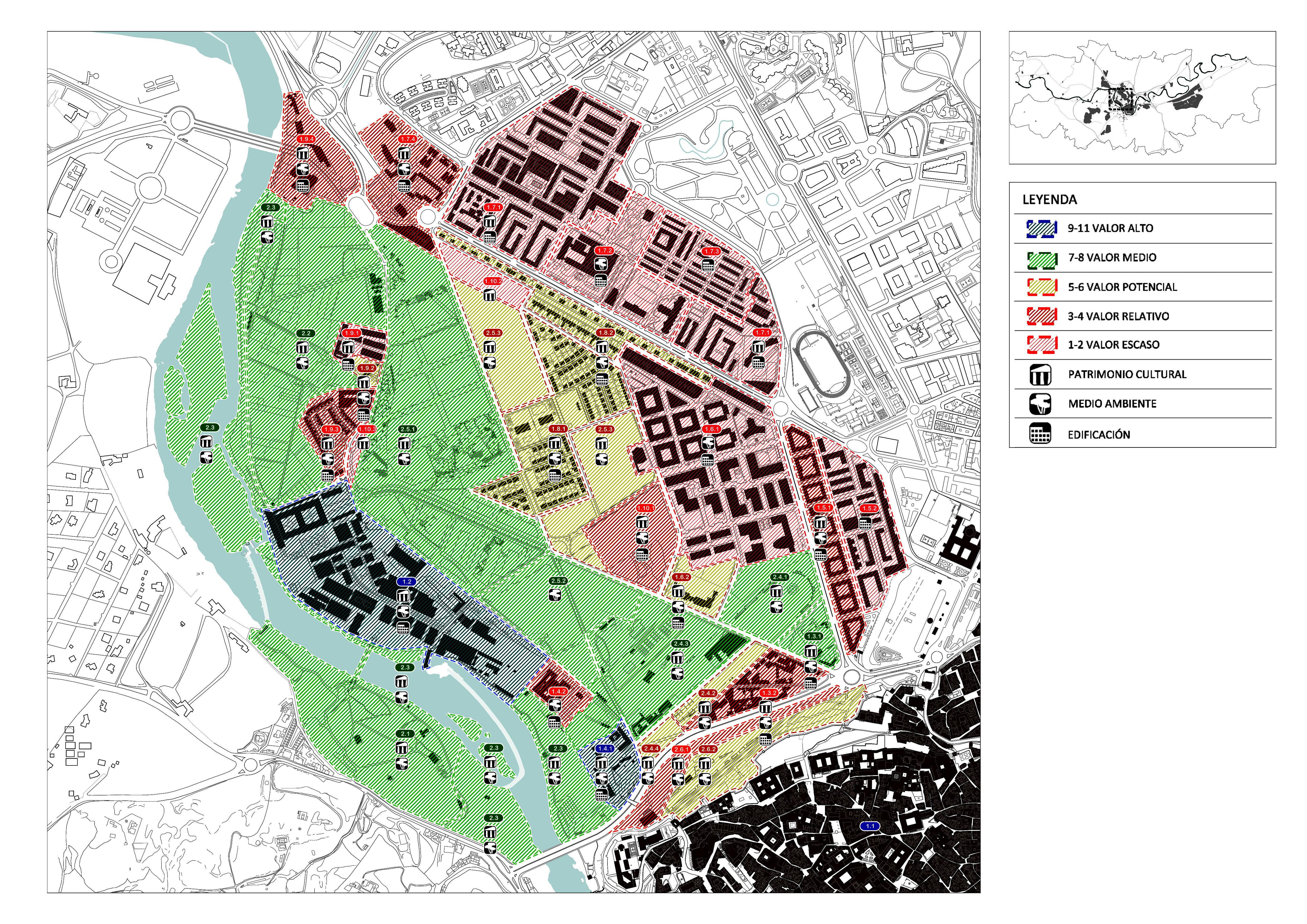 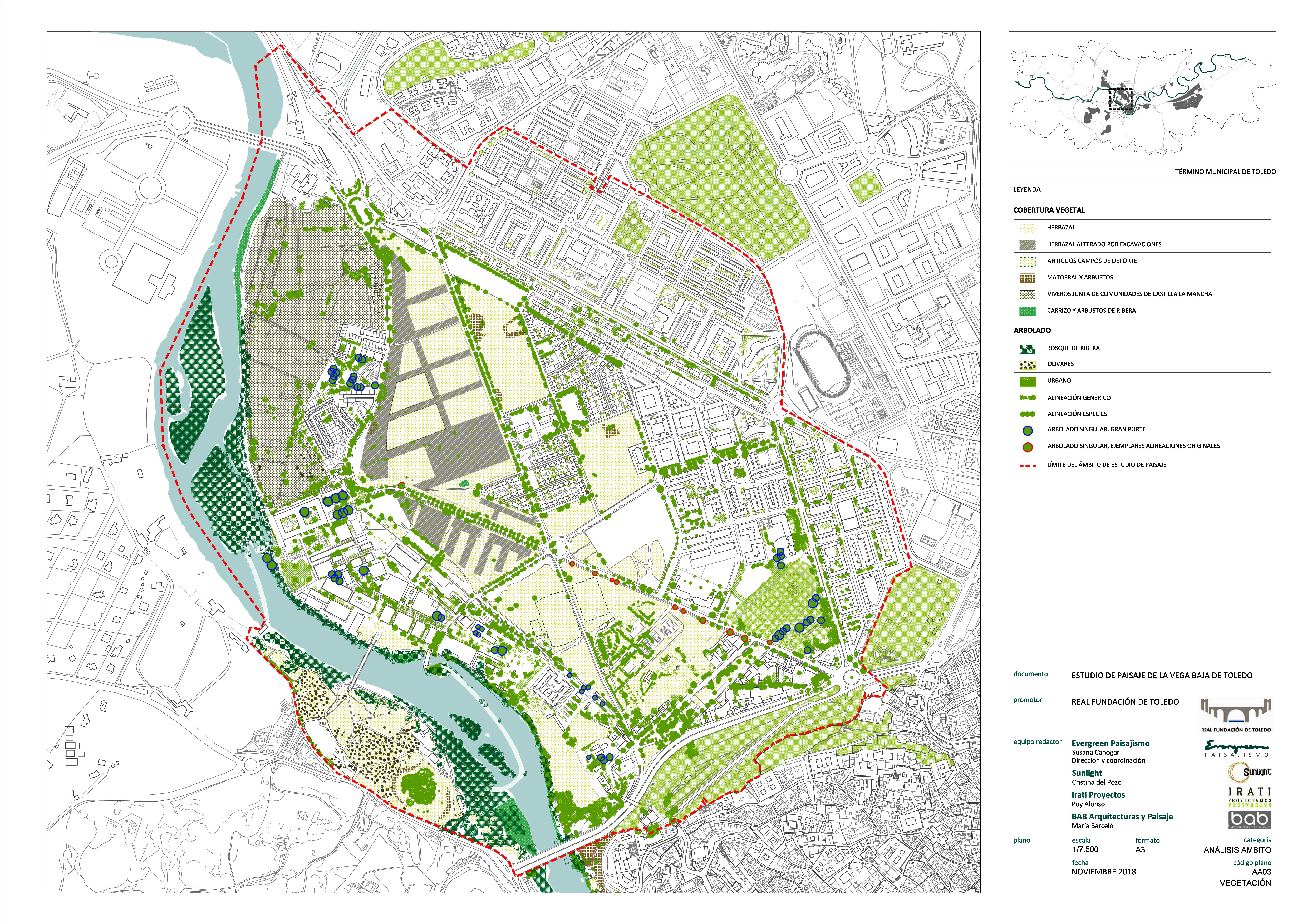 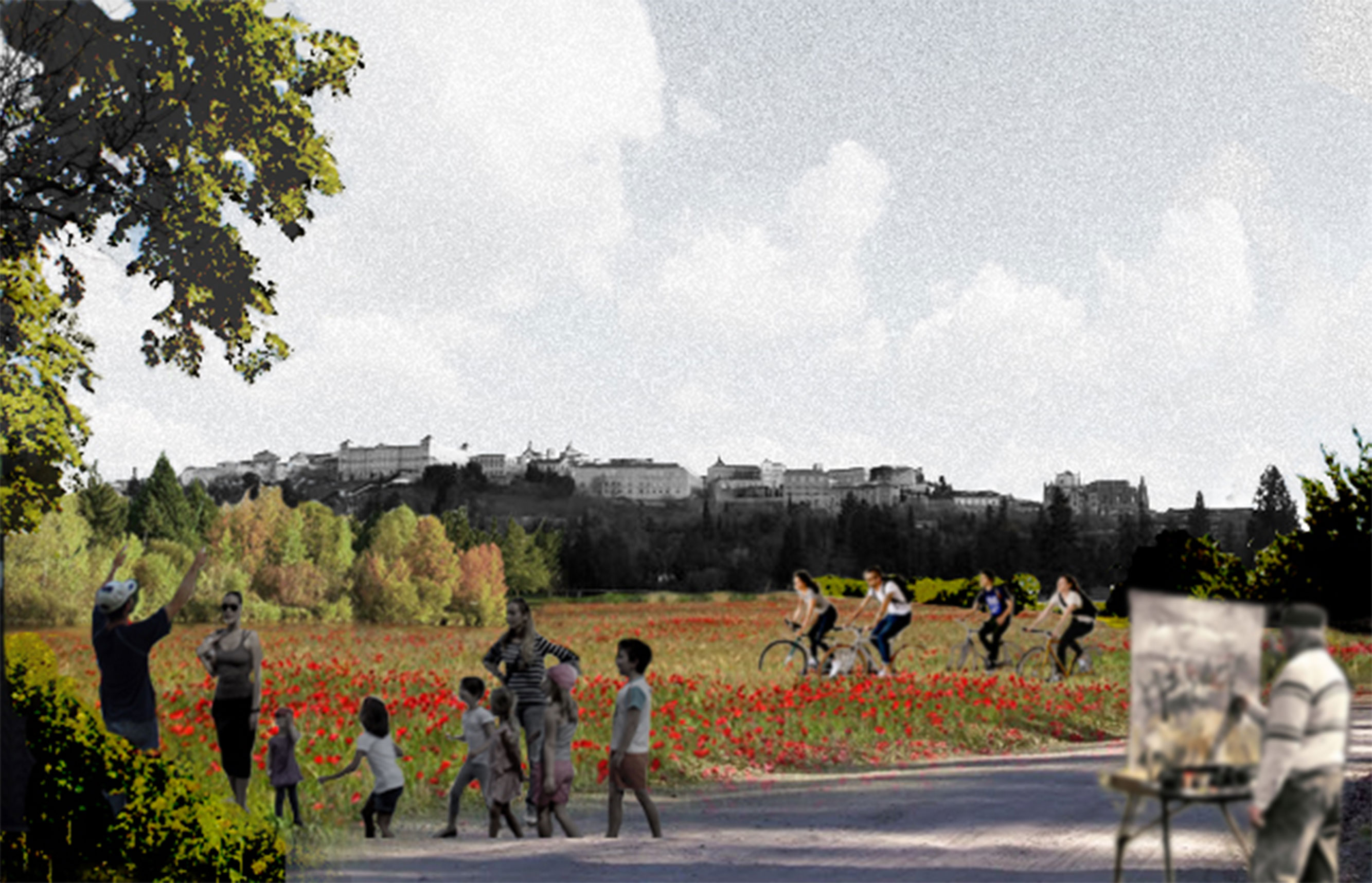